The line between Bushwick and Ridgewood runs east along Wyckoff Avenue until an unnamed cartographer (\kär-ˈtä-grə-fər\ noun: a person who makes maps) possibly had a few too many and turned off of Wyckoff prematurely.

Little did this mapmaker know that he/she had created a unique pocket between these two neighborhoods that would thrive off of the creative energy of Bushwick and the neighborhood feel of Ridgewood. And thus was born the Bushwick/Ridgewood neighborhood, one of the hottest up-and-coming neighborhoods in New York City. 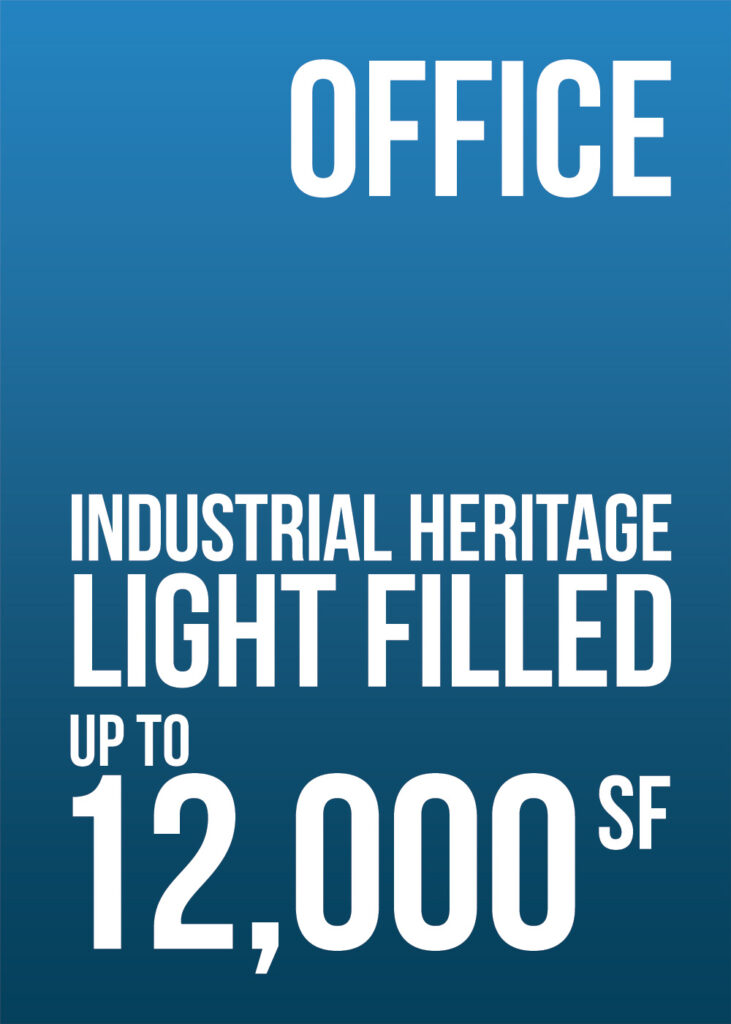 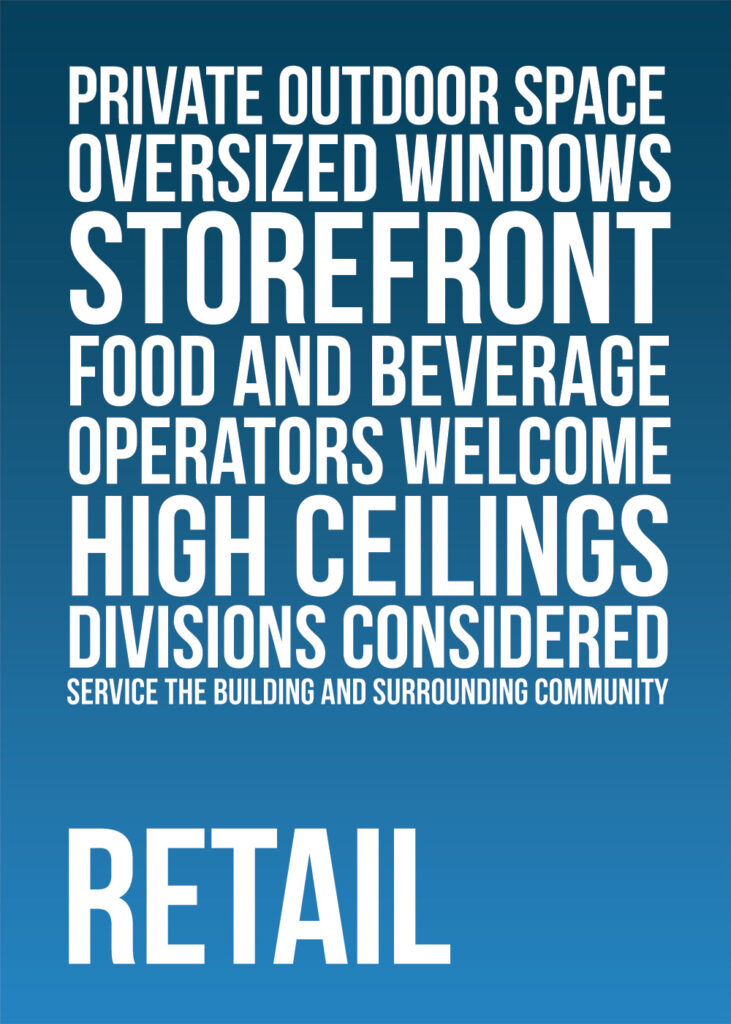 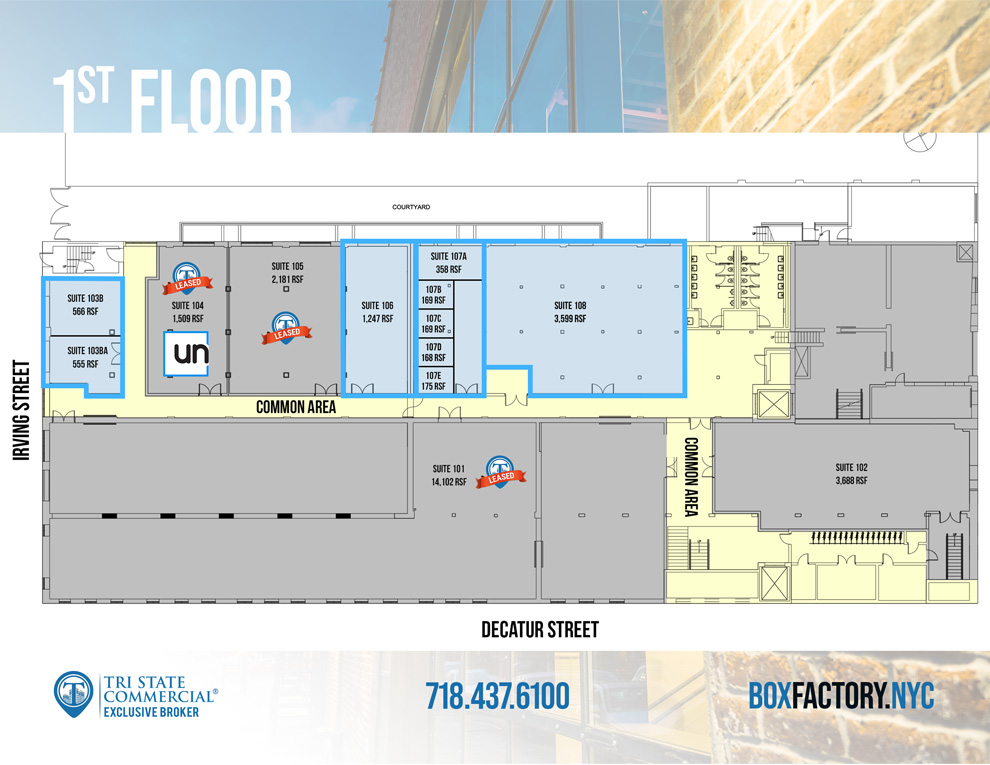 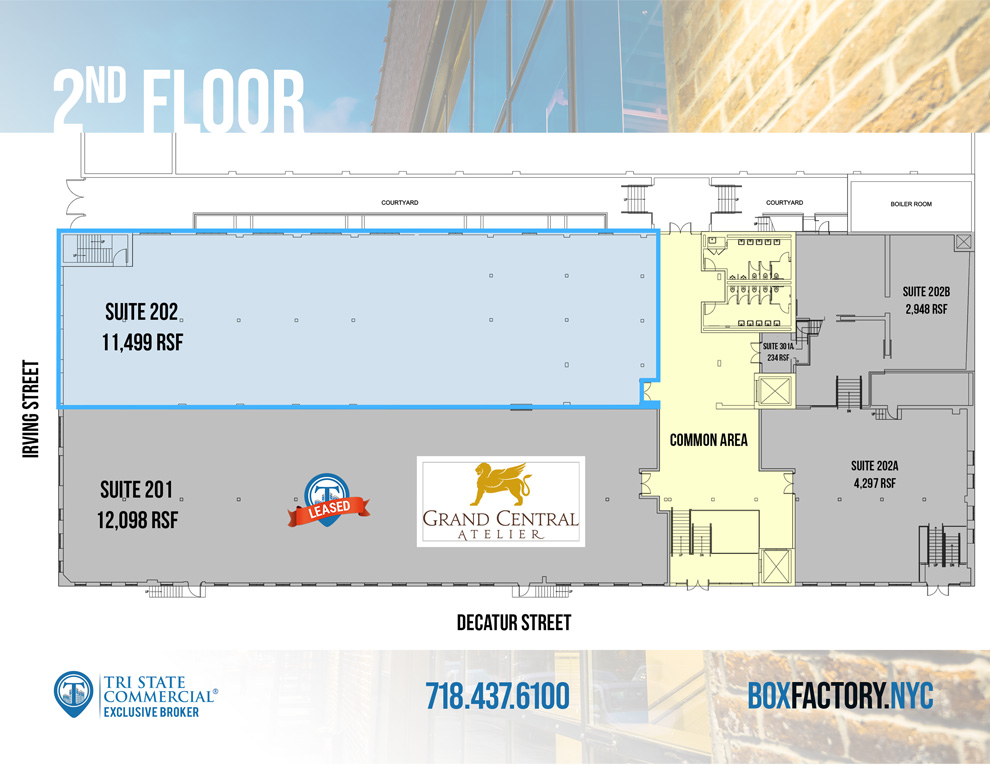 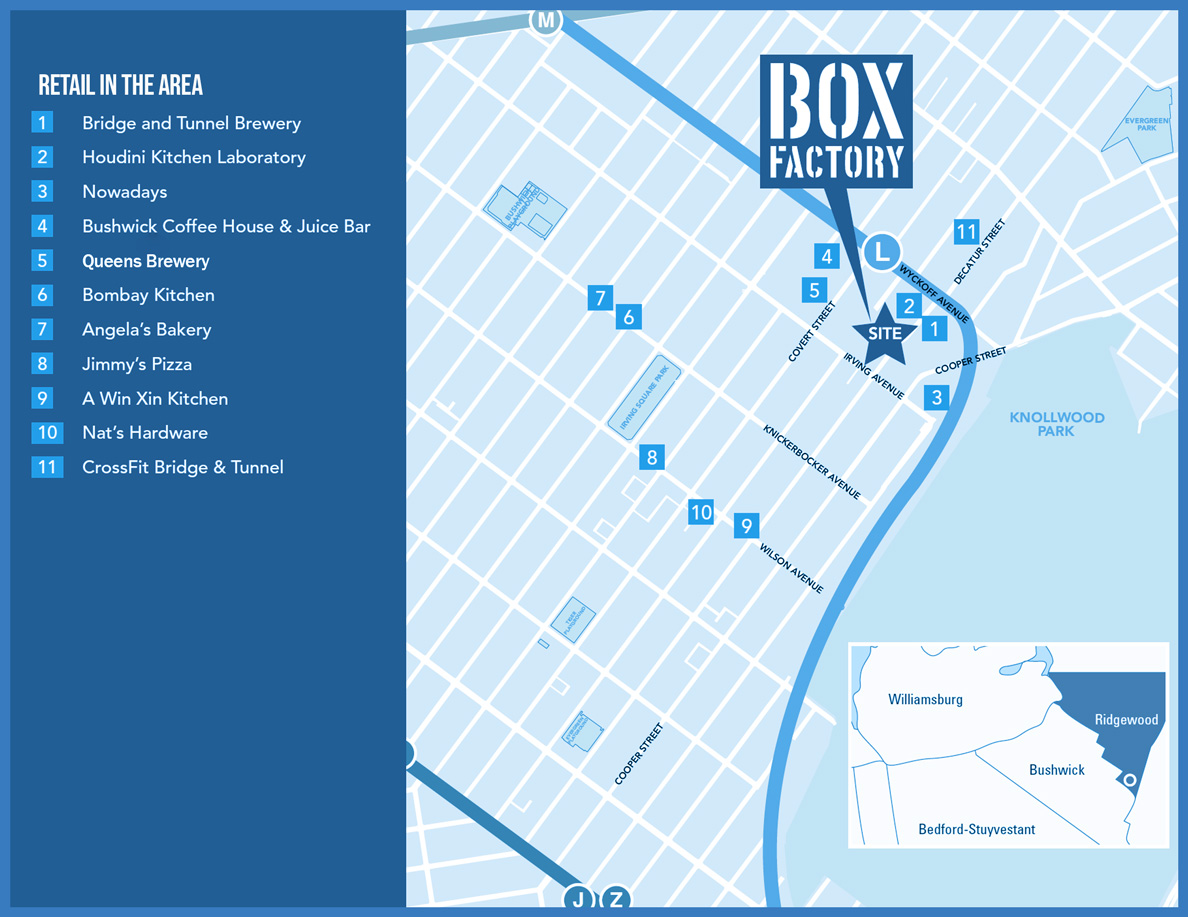